Johnny Sexton feels that is now ready for the battle, though admits his nerves seem to have become much worse in recent weeks! Being a fly half of Ireland, he will be directing the Lions in the back line along with Owen Farrell, the playmaker from England. This will be the final Test and third of the series, and is being held in Auckland this Saturday and promises to be a stellar game of rugby, in stadium that could have been sold out 3 times over, such has been the popularity for tickets! END_OF_DOCUMENT_TOKEN_TO_BE_REPLACED

So what is the England rugby team gearing up for this summer? You could wish them bon voyage as the England team travels to Argentina. On the other hand, Red Roses would be flying to New Zealand. The Under 20s team of England would be facing a second game in Georgia, which is part of the World Rugby U20 championship. The Lions meanwhile, would be getting their New Zealand tour underway.

Hence, it seems that the England rugby teams have a busy summer planned ahead. If you look at the related news that have been filtering in around these teams, there was the instance of Denny Solomona and how he is being made fit for going on the tour of Argentina. END_OF_DOCUMENT_TOKEN_TO_BE_REPLACED

England U20 Ready For Georgia

The U20 team of England has named the members who would be facing Wales. Malins has been chosen to be captain of the squad while Morris and Crossdale are being kept out of the tournament. This would be the second game which is part of the World Rugby U20 Championship.

This game is scheduled this Sunday in Georgia. Max Malins would be captaining his side and he would be having Theo Brophy Clews and Sam Aspland-Robinson to start at center and winger respectively. Ben Earl would be starting for England as well. This would be in a back row position where players like Josh Bayliss and Zach Mercer would also be playing. END_OF_DOCUMENT_TOKEN_TO_BE_REPLACED 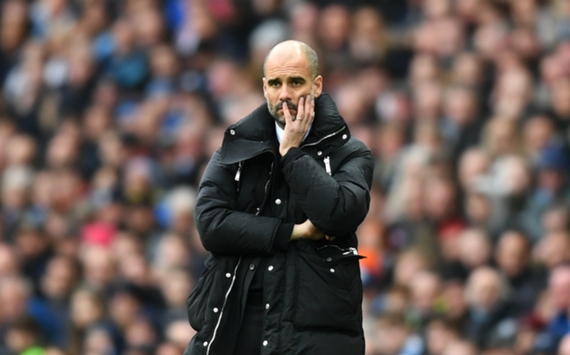 The manager is clearly aware that a derby game does not depend on recent form, as players are extremely focused on winning the game more than anything else. Milan come into the game on the back of a good form, which has seen them suffer just one defeat in the last five league matches. END_OF_DOCUMENT_TOKEN_TO_BE_REPLACED

Camille Lopez To Have Surgery

There is an upcoming France tour of South Africa that the major team is preparing for. However, Camille Lopez would be out of this team for health reasons. He has been part of the long domestic season since November and he is scheduled for a surgery after he takes part in the upcoming match this Sunday.

This would be the final match of Sunday’s Top 14. After that the team would be preparing to travel to South Africa. Camille Lopez, being flown half of Clermont Auvergne, would not be part of the team preparing for the tour. END_OF_DOCUMENT_TOKEN_TO_BE_REPLACED

The France team is preparing for the upcoming oath Africa tour. While the summer break is round the corner, there is much excitement coming up for the first Test to be held between France and Springboks. Cape Town organizers would be having the games held at Loftus Versfeld.

The venue is being prepared for about 40000 spectators who would turn up for the first Test. The tour that France is preparing to embark for is a three Test series to South Africa. END_OF_DOCUMENT_TOKEN_TO_BE_REPLACED This makes the media “pointing-of-hands” over who wronged who in contract negotiations look like airy reactions to the changes that occur in a system that runs on logic, mathematics and profit-focused book-keeping. The batting of eyelids at how easily European based players are switching to the new rich kid in the block ready to shell out wads for the street folks – The Chinese Super League – should not in all sincerity warrant such shocks & outrages. END_OF_DOCUMENT_TOKEN_TO_BE_REPLACED